A one-day workshop on integrating Renewable Energy (RE) actions and strategies into the Medium-Term Development Plan of Metropolitan Municipal and District Assemblies in the Greater Accra Metropolitan Area (GAMA) has ended in Accra.

The seminar called on participants to pay attention to local emission sources. 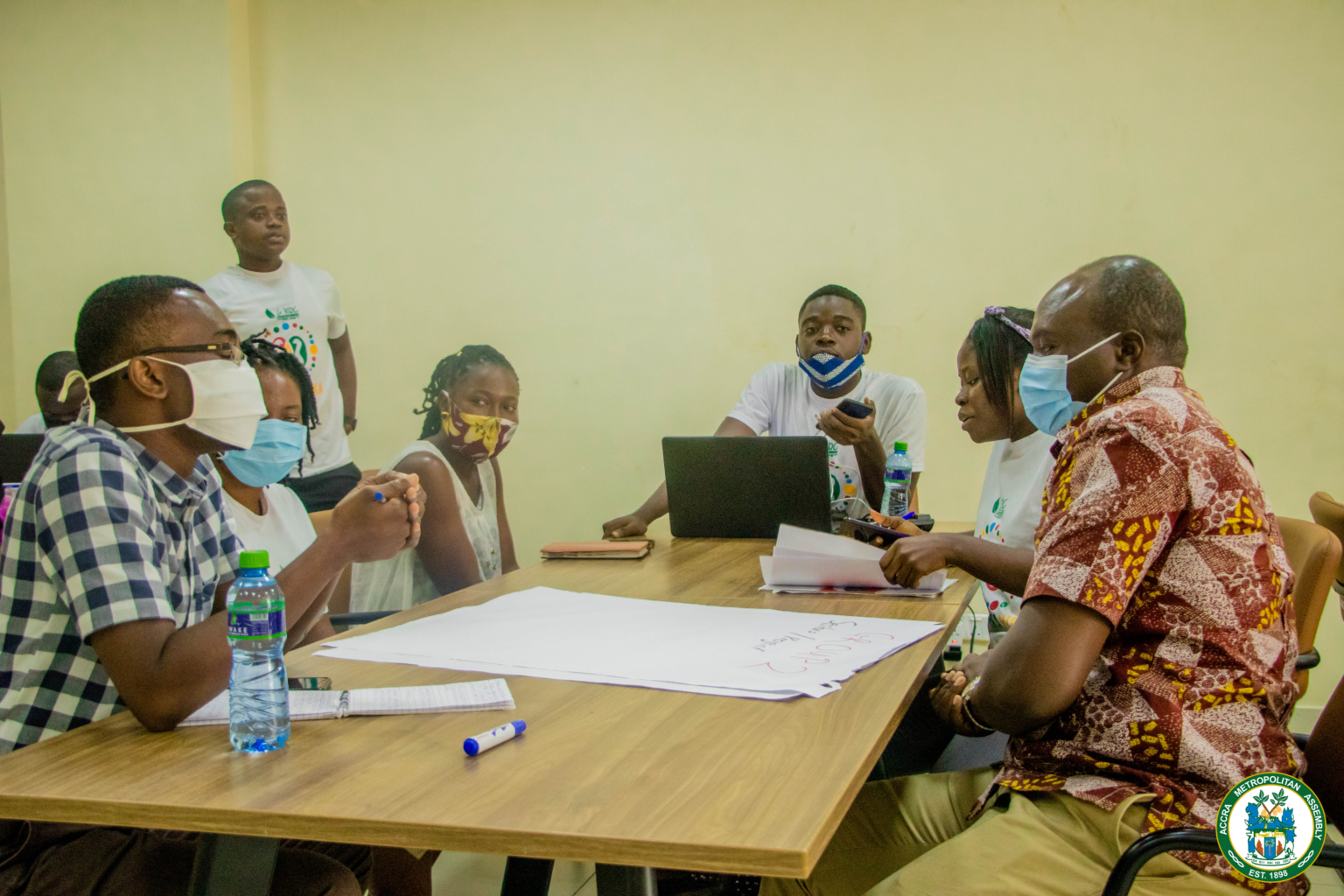 The workshop which was organised by the Accra Metropolitan Assembly (AMA) in collaboration with 350 Ghana Reducing our Carbon (G-ROC), forms part of efforts to assist the country to achieve its Nationally Determined Contributions (NDCs) towards adopting renewable energy and Goal 7 of the Sustainable Development Goals (SDGs). 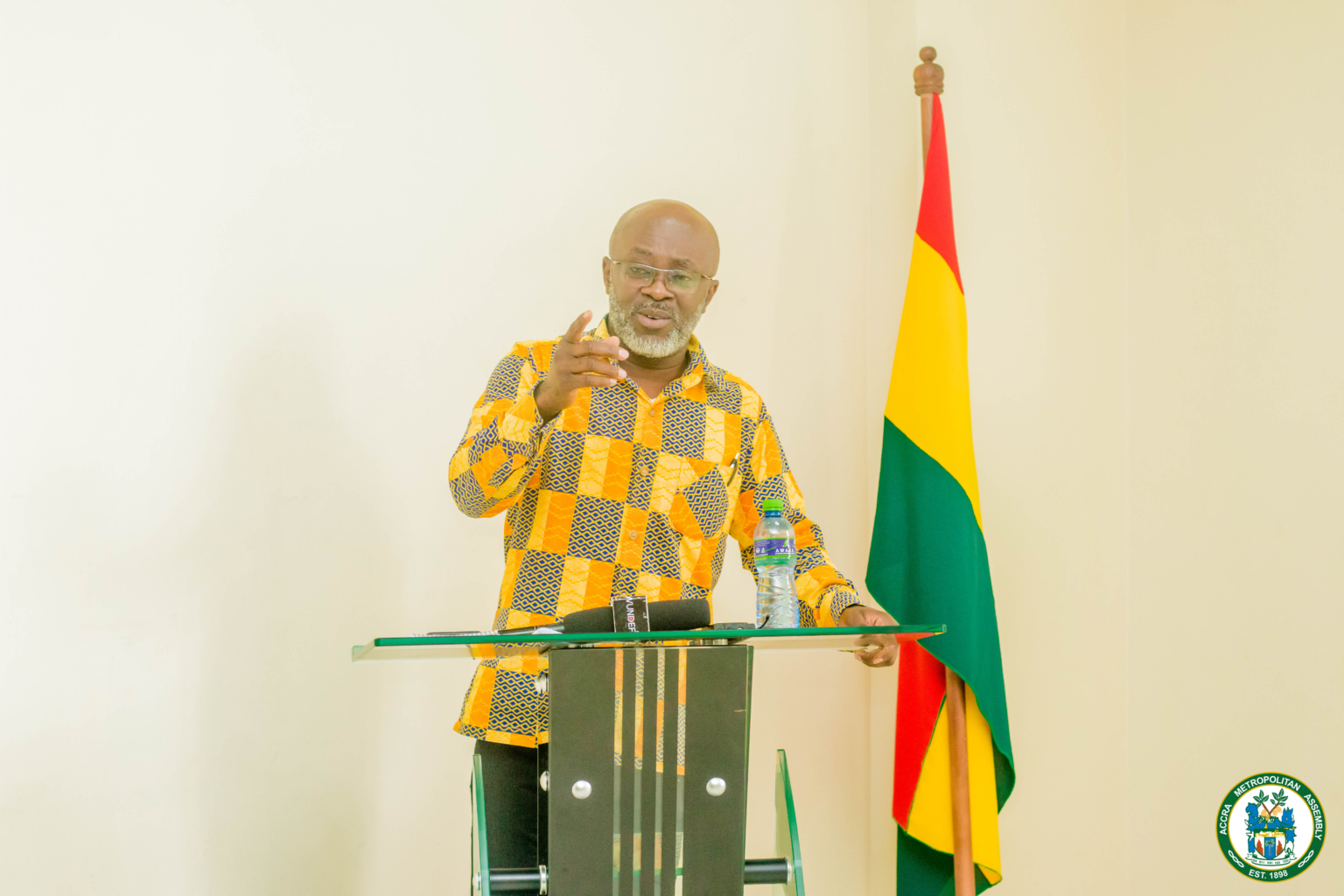 In a presentation, C40 City Advisor to the Mayor of Accra, Desmond Appiah said the capital accounts for close to 20 per cent of all the pollution in the country.

Thus, it calls for immediate attention.

“Accra’s 1.6 million population represents 42% of the total population of the Greater Accra Region. Accra waste contributes 44 per cent of emissions in 2015 followed by transportation with 30 per cent and stationary energy 25 per cent, ” he said adding that transportation was expected to take over from waste if care was not taken. 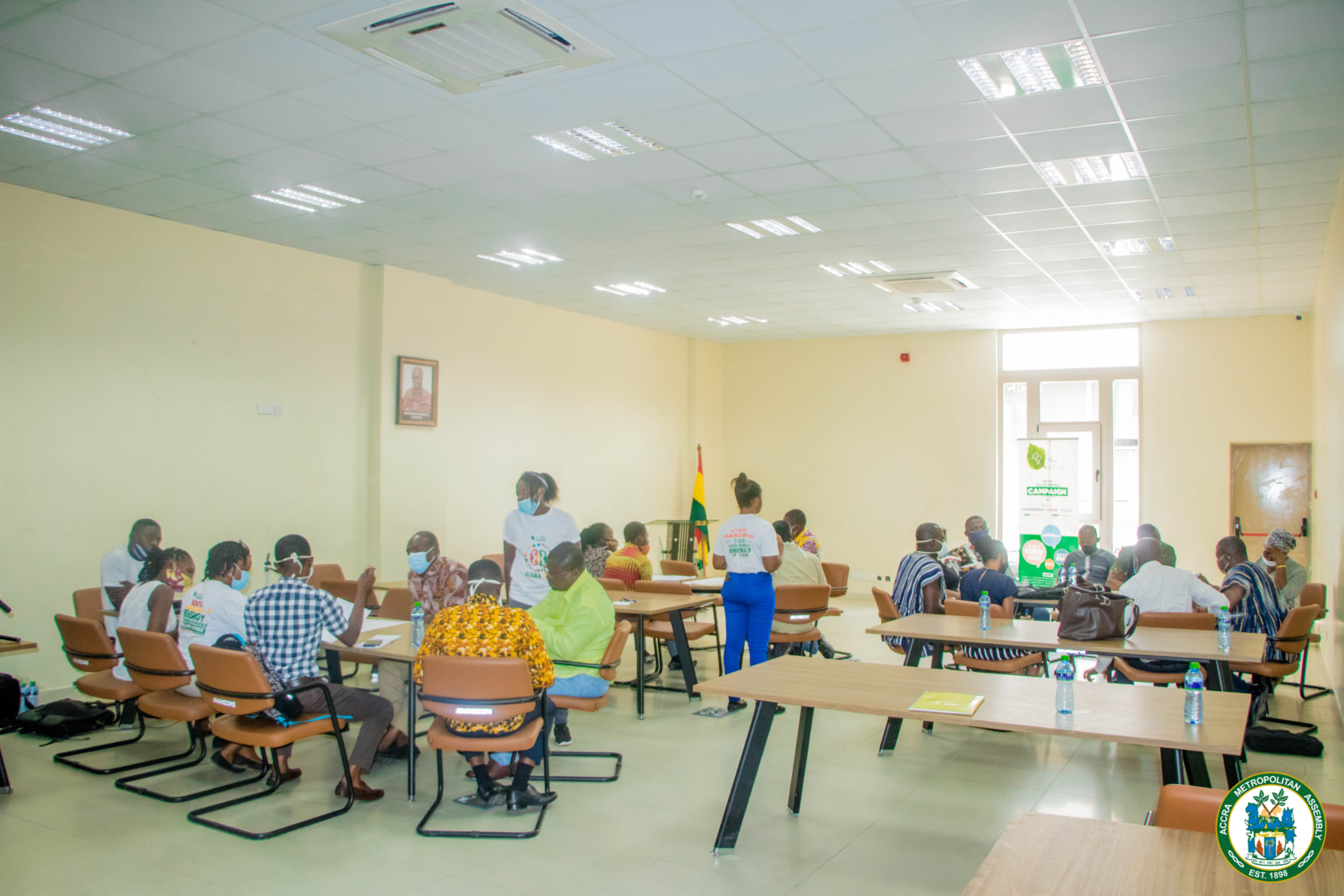 He announced that the AMA was poised to release the city’s first Climate Action Plan in October 2020.

A representative of 350 Ghana, Evelyn Addor, in a presentation underscored the need for Metropolitan Municipal and District Assemblies (MMDAs)  to integrate Renewable Energy (RE)  into their action plan adding that this would help attract investment, create jobs,  grow the economy through boosting the RE sector, support industrialisation, as well as mitigate climate change and was central to the Accra Resilience Plan. 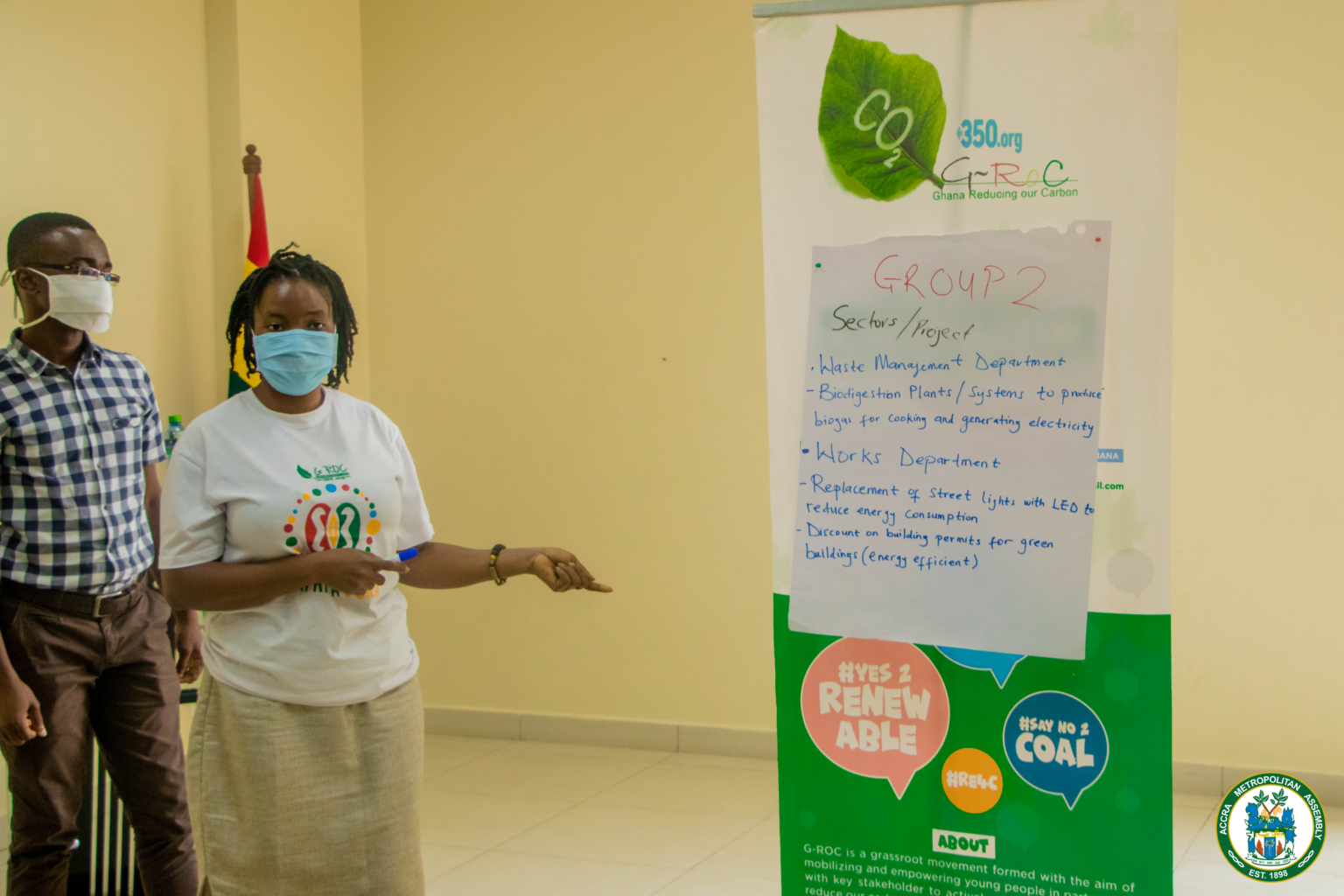